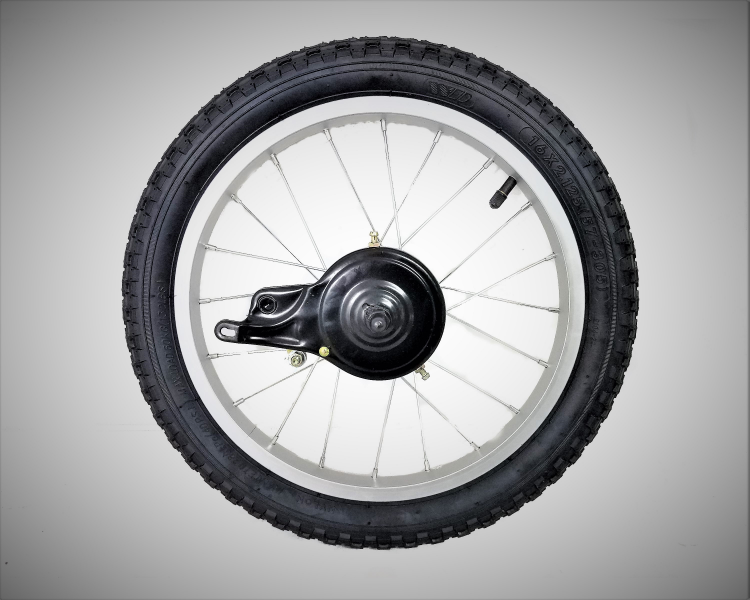 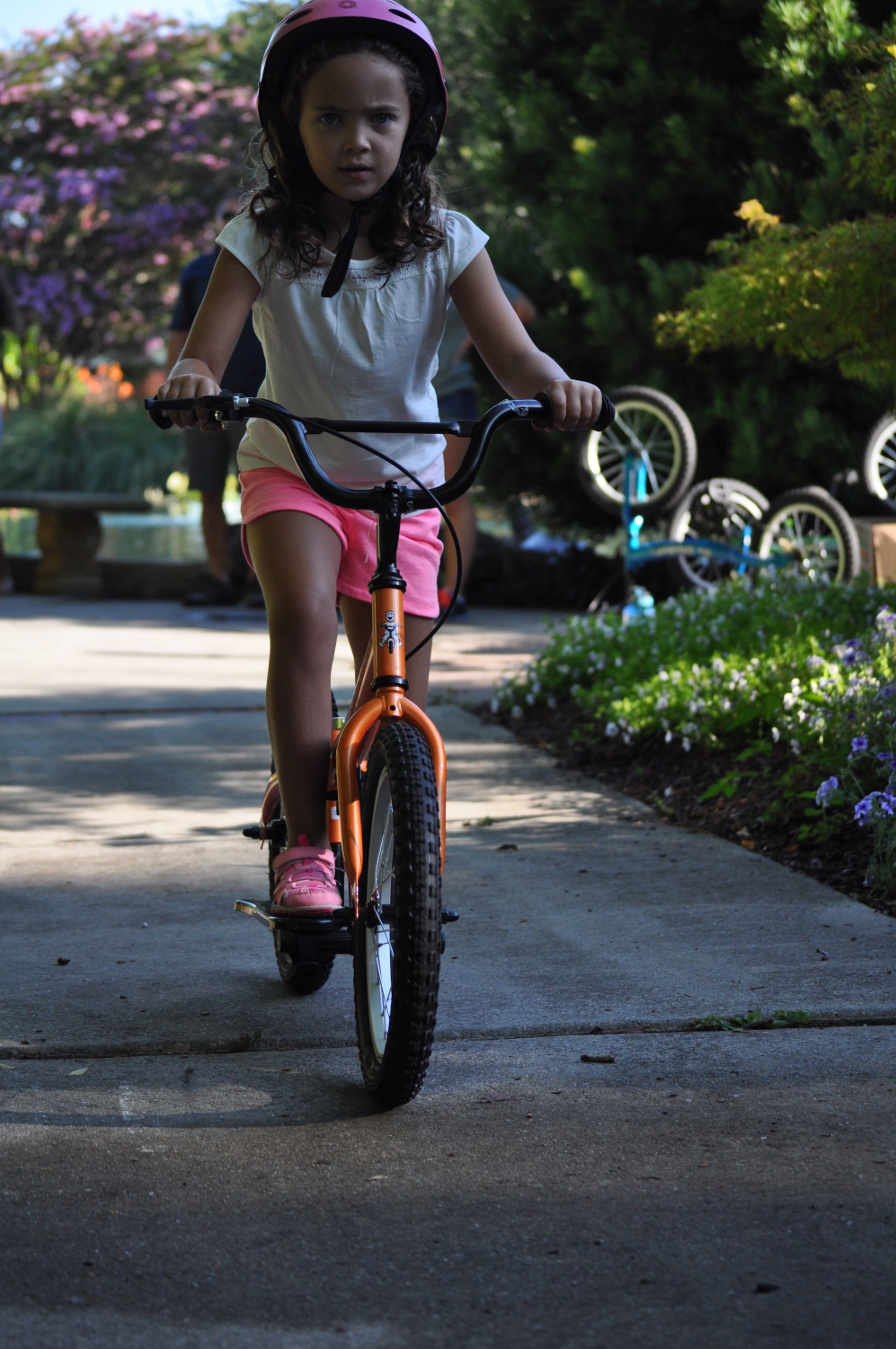 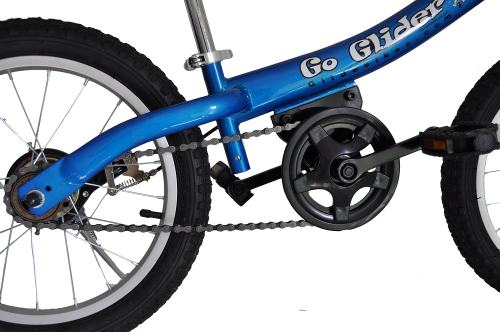 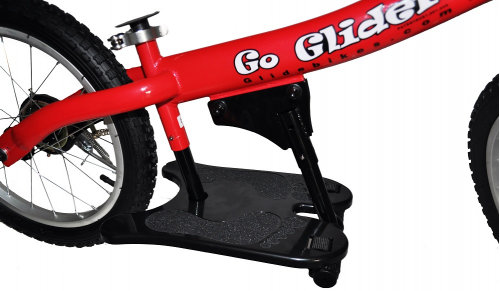 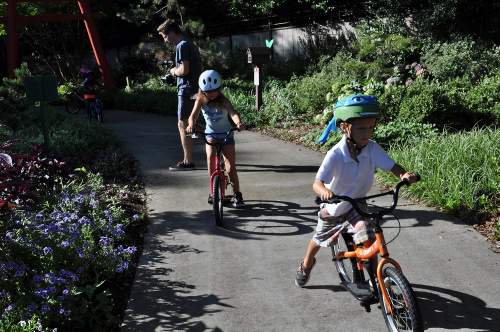 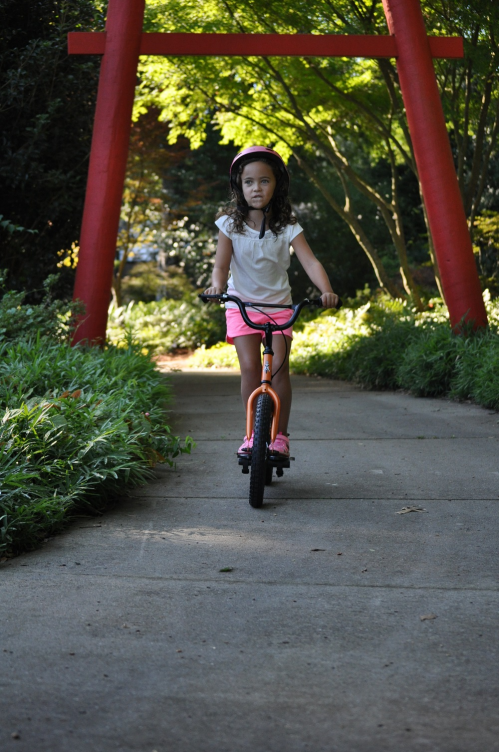 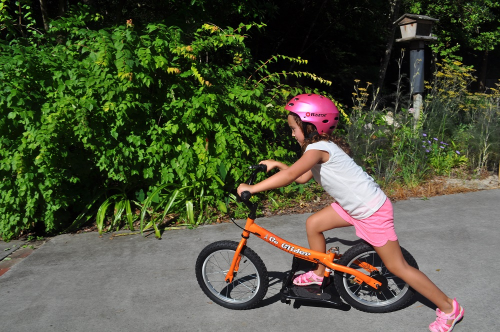 This rear wheel is comptible with Go Gliders made from 2015-Current. Please read the specifications below for comptibility.

Our son loves his Go Glider! He loved that it was like a "big kid" bike with hand brakes and a kickstand. Even better, he hopped right on and took off. He was wobbly at first, but that was fine, since when he was trying to learn on his pedal bike minus the training wheels, he just could not figure out how to balance and was so stressed about that he didn't even want to try anymore. After two weeks of casual playing around with his Go Glider, he was very confident and we went all kinds of places on it. After about a month of riding his Go Glider, he tried out his pedal bike again. We are happy to report that the transition was absolutely painless! He started out scooting along, as if he was on his Glider, then realized he could put his feet on the pedals... and he just flew! The look of joy on his face and the easy, easy transition to the pedal bike made the Go Glider a very worthwhile investment. He is so confident now, so different from the sad little boy just a few weeks ago. We are thrilled!
Angela Holm 10/13/2014, 09:29 AM
My 7 year old son was not able to learn on training wheels, we decided to invest in a glide bike and we don't regret it! He basically learned how to ride within the first 2 hours on the glide bike, and then within the first few days he easily transitioned to his regular bike (minus the training wheels). I consider this one of my most brilliant buys, the glide system of learning will forever be recommended by me!
Lisa 10/10/2014, 11:43 AM
Write a review

At the same price!